With his experience, Dr. Goldfield has developed a national network of health care professionals. He frequently serves as a speaker on health care issues, and is a board certified internist who has been in clinical practice for more than forty years. He continues his clinical work. Dr. Goldfield has also worked as a researcher developing tools linking payment for health care services to improved quality of health outcomes. As part of this research, he has worked with the Federal government, State Medicaid programs, private insurers, and overseas Ministries of Health to implement these tools linking payment with better quality. He has consulted with Congress on health care legislation over the past 25 years. Dr. Goldfield is also co-founder of Healing Across the Divides, an organization that seeks to improve the health of marginalized Israelis and Palestinians via community based interventions (www.healingdivides.org). He has written over 50 books and articles on health care, both in the lay and scientific press. 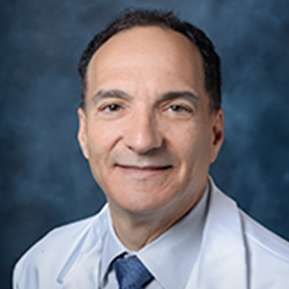 Daniel J. Stone, MD has spent much of his life working in medicine and politics to improve access to healthcare.  A graduate of the Chicago Medical School, Dan did his internal medicine residency and chief residency at L.A.C. Harbor-UCLA Medical Center.  After obtaining geriatric certification, Dan started in medical practice in Los Angeles and has maintained a medical practice for over thirty years. During his years in practice Dan obtained a Masters degree in Public Health from UCLA and an MBA from Pepperdine University. Dan is currently the Medical Director for a 200 physician medical group in Southern California. Dan has penned many op-ed articles for lay publications such as the Los Angeles Times. 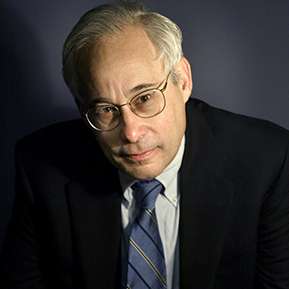 Donald M. Berwick, MD, MPP, FRCP, KBE, is President Emeritus and Senior Fellow at the Institute for Healthcare Improvement (IHI), an organization that Dr. Berwick co-founded and led as President and CEO for 18 years.  He is one of the nation’s leading authorities on health care quality and improvement.  In July, 2010, President Obama appointed Dr. Berwick to the position of Administrator of the Centers for Medicare and Medicaid Services (CMS), which he held until December, 2011. A pediatrician by background, Dr. Berwick has served as Clinical Professor of Pediatrics and Health Care Policy at the Harvard Medical School, Professor of Health Policy and Management at the Harvard School of Public Health, and as a member of the staffs of Boston’s Children’s Hospital Medical Center, Massachusetts General Hospital, and the Brigham and Women’s Hospital.  He has also served as vice chair of the U.S. Preventive Services Task Force, the first “Independent Member” of the Board of Trustees of the American Hospital Association, and chair of the National Advisory Council of the Agency for Healthcare Research and Quality.  He is an elected member of the American Philosophical Society and of the National Academy of Medicine (formerly the Institute of Medicine). Dr. Berwick served two terms on the IOM’s governing Council and was a member of the IOM’s Global Health Board. He served on President Clinton’s Advisory Commission on Consumer Protection and Quality in the Healthcare Industry.   He is a recipient of numerous awards, including the 1999 Joint Commission’s Ernest Amory Codman Award, the 2002 American Hospital Association’s Award of Honor, the 2006 John M. Eisenberg Patient Safety and Quality Award for Individual Achievement from the National Quality Forum and the Joint Commission on Accreditation of Healthcare Organizations, the 2007 William B. Graham Prize for Health Services Research, the 2007 Heinz Award for Public Policy from the Heinz Family Foundation, the 2012 Gustav O. Lienhard Award from the IOM, and the 2013 Nathan Davis Award from the American Medical Association.  In 2005, he was appointed “Honorary Knight Commander of the British Empire” by Queen Elizabeth II, the highest honor awarded by the UK to non-British subjects, in recognition of his work with the British National Health Service.  Dr. Berwick is the author or co-author of over 160 scientific articles and six books.  He also serves now as Lecturer in the Department of Health Care Policy at Harvard Medical School.

John E. McDonough, DrPH, MPA is a professor of practice at the Harvard TH Chan School of Public Health in the Department of Health Policy & Management. Between 2008 and 2010, he served as a Senior Advisor on National Health Reform to the U.S. Senate Committee on Health, Education, Labor and Pensions where he worked on the writing and passage of the Affordable Care Act. Between 2003 and 2008, he was Executive Director of Health Care For All, Massachusetts’ consumer health advocacy organization where he played a leading role in the passage of the 2006 Massachusetts Health Reform Law.  From 1998 through 2003, he was an associate professor at the Heller School at Brandeis University.  From 1985 to 1997, he was a member of the Massachusetts House of Representatives where he co-chaired the Joint Committee on Health Care.  His articles have appeared in the New England Journal of Medicine, Health Affairs and other journals.  He has written: Inside National Health Reform in 2011 and Experiencing Politics: A Legislator’s Stories of Government and Health Care in 2000, both by the University of California Press and the Milbank Fund, and Interests, Ideas, and Deregulation: The Fate of Hospital Rate Setting in1998 by the University of Michigan Press. He holds a doctorate in public health from the University of Michigan and a master’s in public administration from the Kennedy School of Government at Harvard. 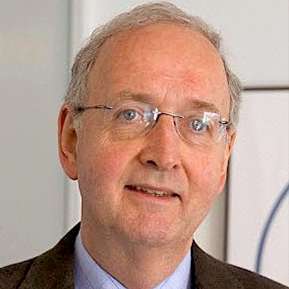 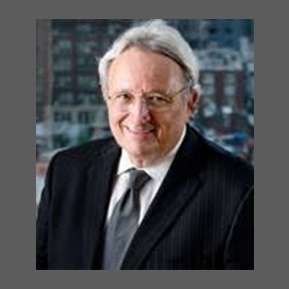 Billy Millwee is the President/CEO and Founder of BM&A Public Policy. He and his team of seasoned professionals works with public and private sector clients to develop innovative approaches to financing and the delivery of healthcare services.  Until August 2012 he served as the Texas Health and Human Services Deputy Executive Commissioner and Texas Medicaid Director. In this role he provided operational and programmatic leadership for the Texas Medicaid and CHIP programs and was responsible for a business enterprise that impacts over 4 million lives, affects more than 40,000 providers, and involved the management of over $30 billion. Billy was involved in Texas state government for over 20 years. He has served as a board member with the National Association of Medicaid Directors (NAMD) . 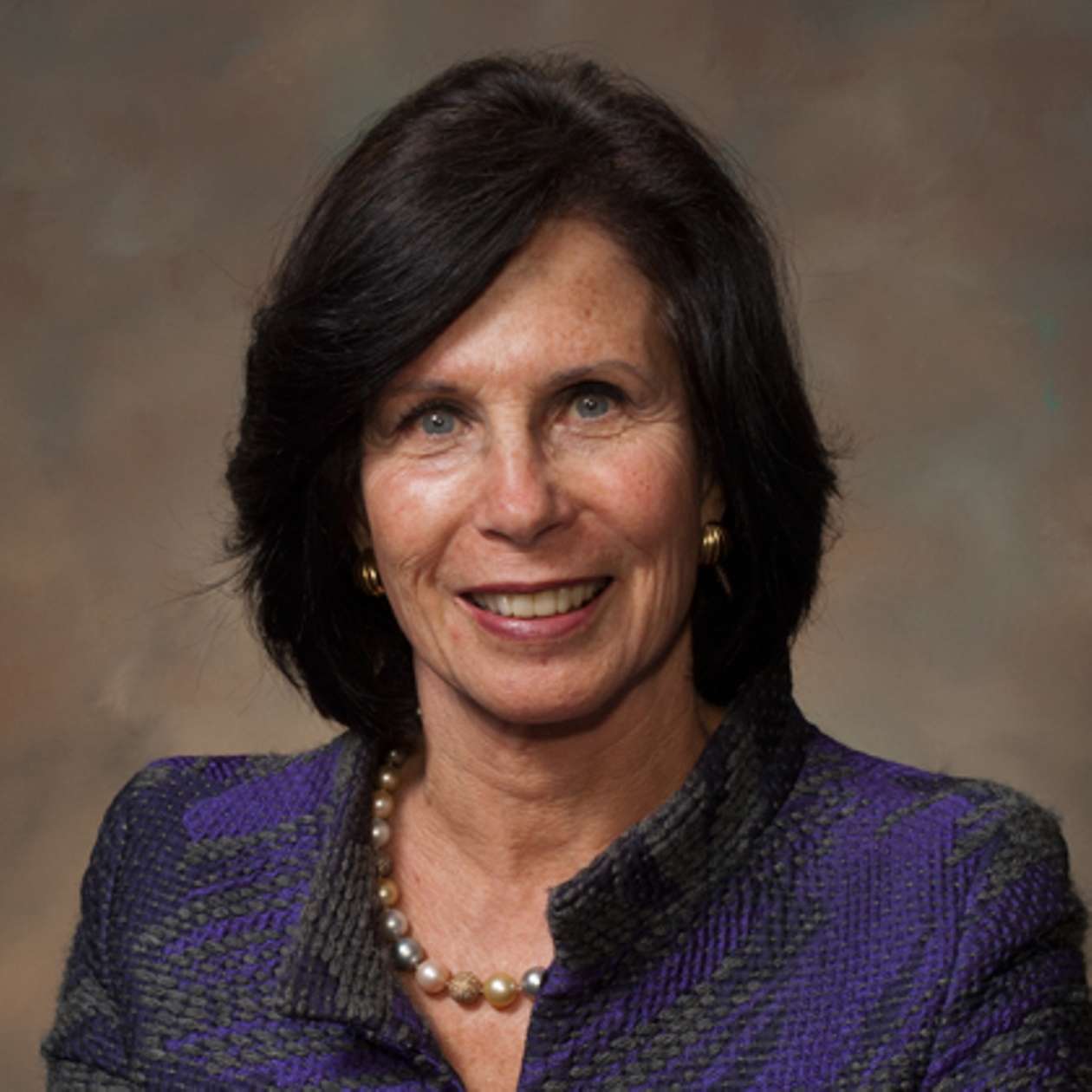